Contest 2019 Winner!
I have recordings of the CNN show Stanley Tucci: Searching for Italy. So far, he has been to Naples, Rome, Tuscany, Milan, and Bologna. Sicily is the last to be broadcast tonight. If anyone doesn't have CNN and is interested in watching them, send me a private message and I will share them with you. Disclaimer: I don't think the shows are that good but since we can't be there, they are a welcome treat.

Contest 2019 Winner!
At least on the regular cable schedule, it's showing Tuscany tonight and Sicily next week.
J

Andrew said:
At least on the regular cable schedule, it's showing Tuscany tonight and Sicily next week.
Click to expand...

On CNNgo...the streaming version of CNN...all but Sicily have been released already.

Loving the series in general, but very disappointed in coverage of Tuscany and wondering how many times he can say, "That's really good".
J 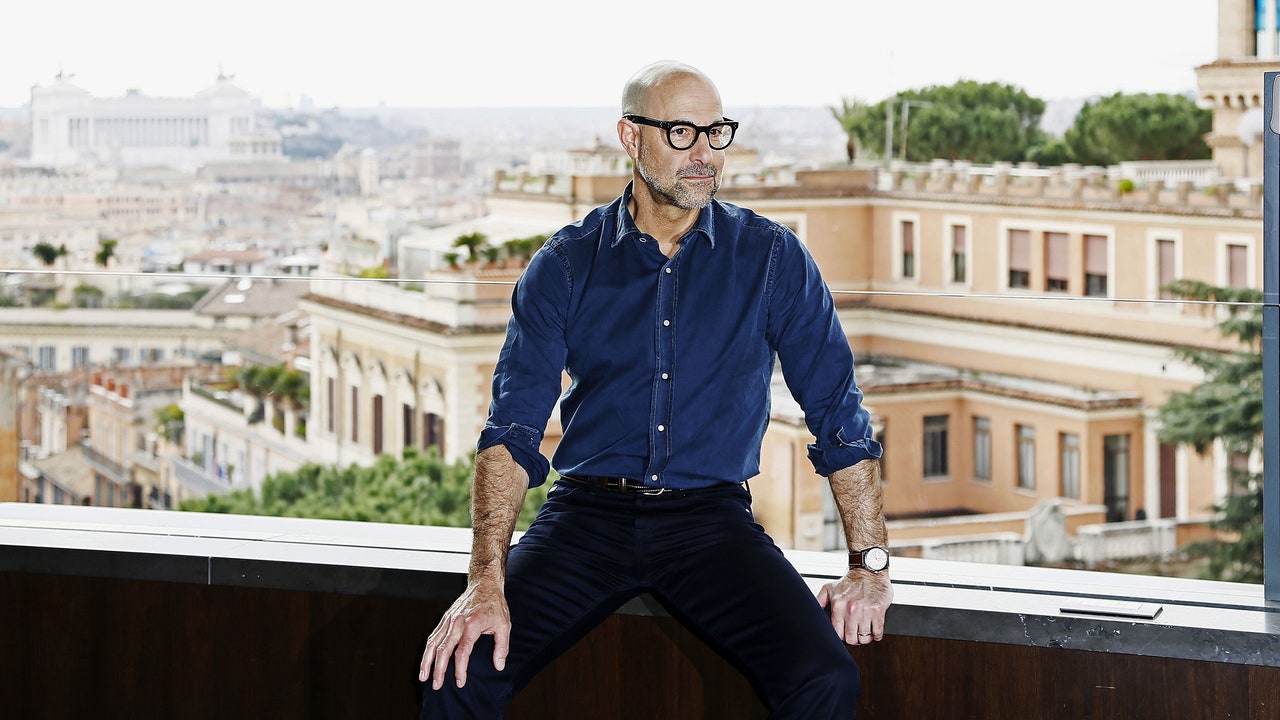 Hi everybody! I finally watched the whole show and can give you an Italian's opinion, for what it is worth

In general, I have to say that it exceeded my expectations (maybe they were low). It is not excessively cheesy and actually pleasant to watch. Nice cutting, good pace and good choice of landscapes. Not at all a bad way to spend some evenings.
I do share some reservations that I read here and elsewhere online.

First, it is unfair to say that "they did not show all of region X": the show is focused on food, not on history or touristic hotspots. However, it is then fair to point out that "they did not show all of the DISHES of region X". They did do a good job of identifying the most distinctive dishes of each region and giving each at least a few minutes airtime. In this respect, Rome (not really Lazio, as they do admit), Emilia-Romagna and Campania were quite well done. In the other regions, though, too much is conspicuous by its absence. Several Lombard cheeses at least as important as the bitto may have been excluded in order to show something "newer" to international audiences or the need to choose ONE cheese because of limited time. In Tuscany, nothing was mentioned of the peculiar and famous dishes of Siena and Grosseto. Sicily may be the least successful in this respect: the total absence of cassata, granita, pasta di mandorle, chocolate with orange is remarkable. They may have avoided showing the traditional killing of tuna fish in order not to make the audience uncomfortable, but they seemed to have had no such scruples on the day they ate Campanian rabbits!

Second, the attempt to force social and political issues into a show that devoted less than one hour to each region led to some weird moments. To our European eyes (my girlfriend is Dutch), it seemed very strange to make the Lega voter uncomfortable on social justice matters (without getting any meaningful discussion) only minutes after visiting a family, the Missoni, so rich they hardly are representative of the "average Lombard". In Lampedusa, the melancholic moment with slow music in the cemetery of refugees' ships contrasted too much with the laughter and light-heartedness that followed within seconds. More elegantly done was the short discussion of the difficulty and novelty of being a female wine entrepreneur in Sicily: that seemed to blend in much better with the rest of the episode, maybe because it was better connected to the main topic of food.

Third, it does get a tad boring after a while to hear him say "delicious", "good", "perfect" and the like; but I guess this problem was difficult to solve, as even the CNN cannot transmit taste over a screen

Guessing which regions they will visit in the second season is an intriguing exercise. I think that Piedmont, Puglia, and either Umbria or Sardinia are unavoidable. They did, though, make their own choices more difficult by not visiting any of the three North-Eastern regions (Trentino-Alto Adige, Veneto and Friuli): they are different enough from each other to deserve their own episode, but probably not enough to be addressed in the same season!

I’ve been making my way through these and am enjoying them even though much of the focus is on meat, fish and wine, none of which I consume. They throw in enough local scenes to make it interesting. Still, an episode on Sicily with no Greek temples!
Pauline Kenny - forums administrator
Slow Europe - Instagram

This show just popped up on HBOMax. Stanley Tucci is in great shape, and I won't discuss the various episodes in detail except to say that I fell asleep during the ones I tried.
J

I thought I was the only one who thought these shows were "meh" but I guess not. Sadly, I just recently read that Tucci has some kind of horrible throat cancer and is on a feeding tube.
http://www.keepyourfeetinthestreet.com
A

If you don’t care for Stanley Tucci, I imagine you’re probably not going to care much for this series since it’s so influenced by his personal interests and choices. For me, I think it’s a welcome, high quality addition to the more popular standard travelogues, which of course also have an important place. So despite the frustration of Tucci not making the very same choices I would, I think that’s actually a big part of the fun in watching and debating them.
(And I think his cancer is supposed to be under good control now.)

Thing is....I really love Stanley tucci, the actor. I felt like I wanted a lot more culinary information from the shows. I did love seeing Italy but I just thought the shows were missing something.
http://www.keepyourfeetinthestreet.com
N

Seems to me the more episodes I watched the more they became about fancy well known restaurants and less about local history and hidden gems and italian culture.
D

I find just about any TV show that show off FOOD and SCENERY in Italy, France, Germany, etc is great
I am mesmerized by the PARIS WALKS videos, I guess it am living vicariously these days
And I actually like Stanley...he's a good actor
You must log in or register to reply here.
Share:
Email Share Link