Has anyone made the recipes from his show? We did the risotto with Grana Padano and beer. I would have passed this right by if I had only read the recipe but given his enjoyment ... well, we tried it and it was amazing. 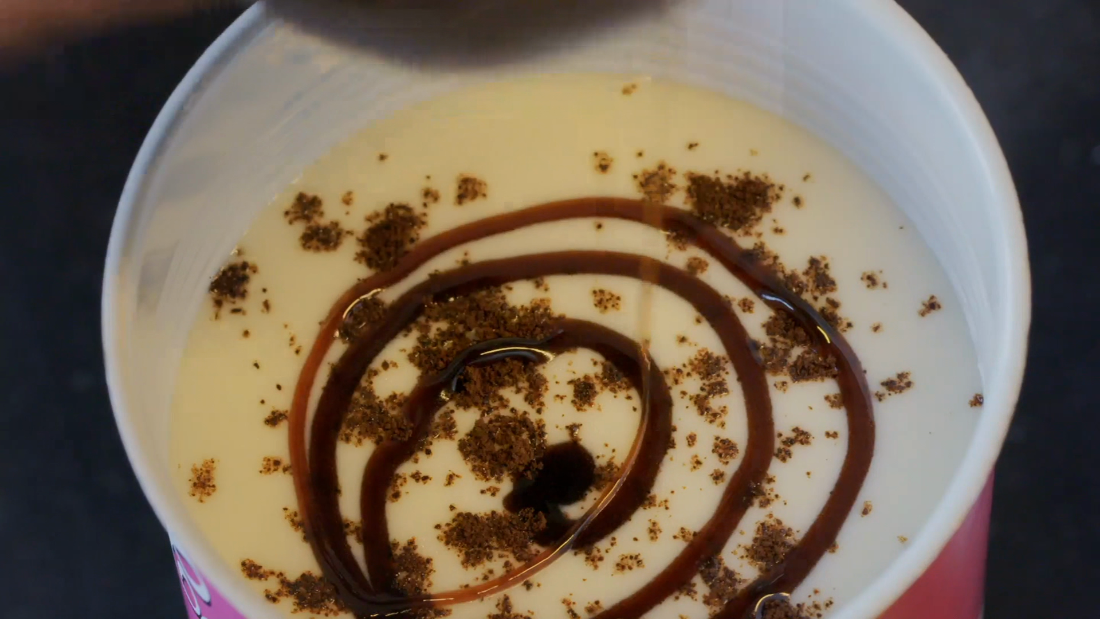 Piedmont, in northwest Italy, is all about risotto. Stanley Tucci traveled to one of the best places to try it in Vercelli, Italy's rice capital. Tucked at the back of Hotel Cinzia, Christian and Manuel Restaurant is run by two brothers who give this dish a modern twist.

I made this risotto again last night but I made (or would make now) a few changes to the recipe. I'd be interested to know if anyone else has made it and found the recipe to be somewhat "off".

First, the next time I will cut the amount of beer in half. Even after boiling it for a half hour to reduce the liquid I had twice as much as needed.

Second, I cut the vegetable broth by one third, using only two liters. The texture was excellent, if I'd added more broth it would have cooked longer to absorb it and been mushy.

Third, I substituted a cup of evaporated milk for the cup of whipping cream. The cheese sauce is plenty rich from all the cheese and the risotto is plenty rich on its own, plus the butter that is added at the end.