Flaran Abbey (Abbaye de Flaran), a Cistercian abbey founded in 1151, is one of the best preserved abbeys in the southwest of France. Inside the abbey is a permanent exhibition on the Way of St. James, the pilgrimage route that passes through Gascony to Santiago de Compostela in Spain.

The ancient pilgrimage path, the Way of St James (Les Chemins de Saint Jacques dans le Gers) starts in many places in Europe but all lead to Santiago de Compostela in Spain. There are two routes through Gascony:

Both routes converge at Ostabat and lead to the famous Ronceveaux pass.

These routes were described in 1140 in a pilgrim's guide book. Pilgrimages became popular in 1000 AD, the first millennium. Many churches were built throughout Europe at that time. 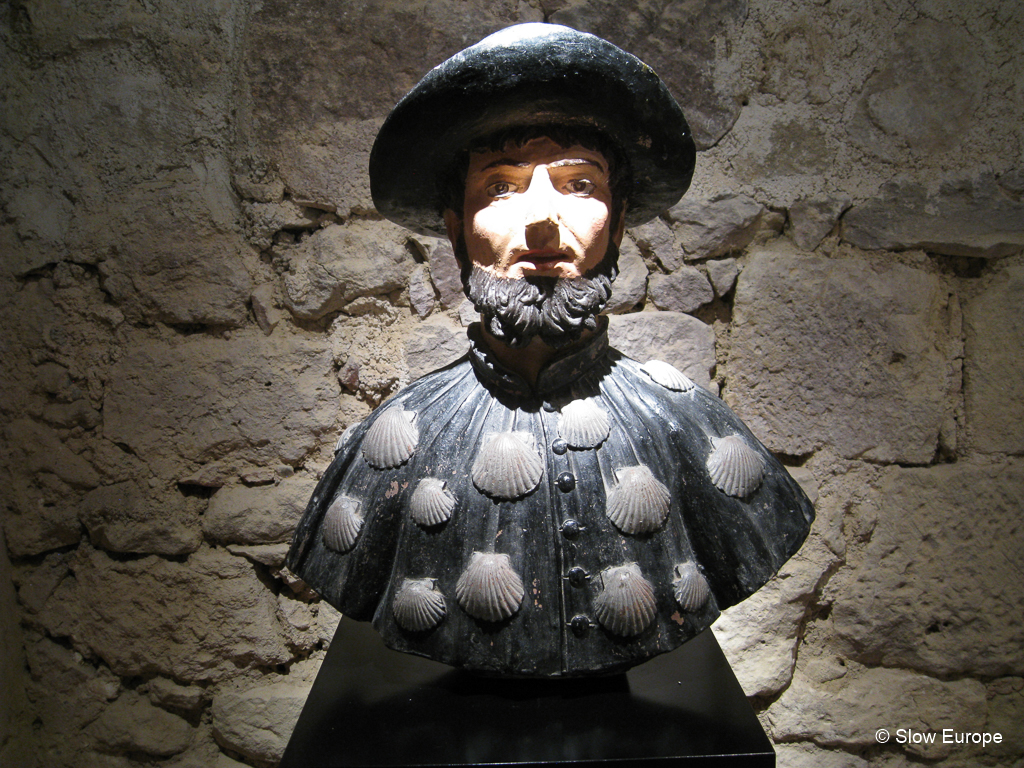 Saint-Jacques, 19th century from Church of Saint-Pierre, Auch. Pilgrim with the scallop shell. 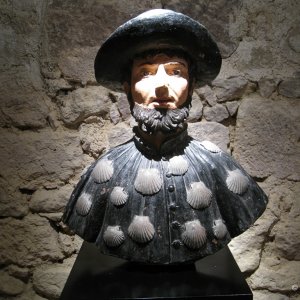 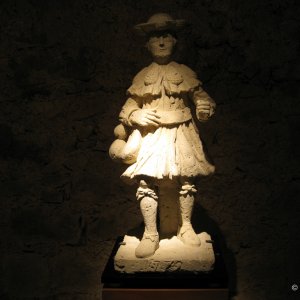 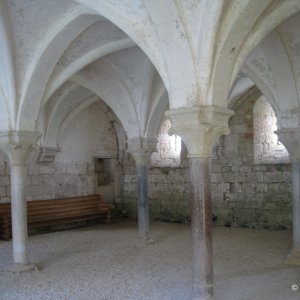 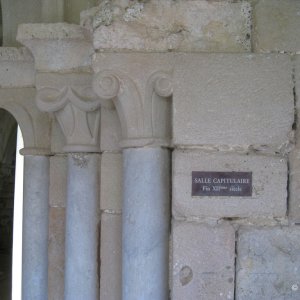 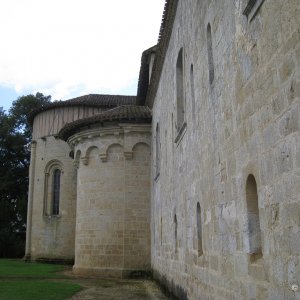 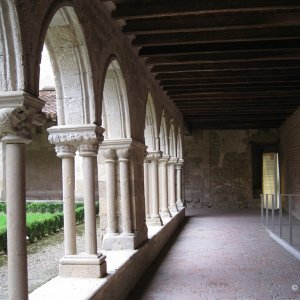 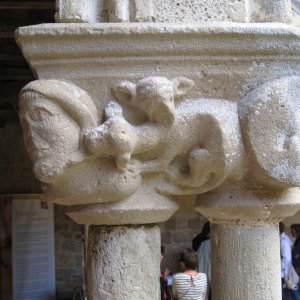 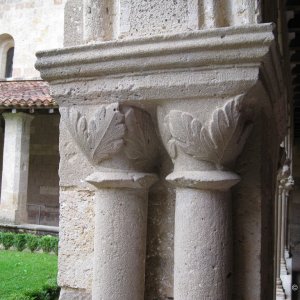 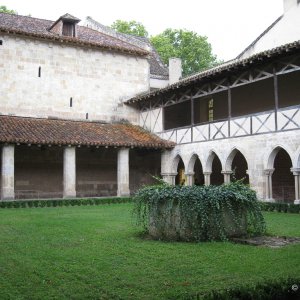 This Cistercian abbey, founded in 1151, is one of the best preserved abbeys in the southwest of...
Click to expand...