Scooters on sidewalks in Paris?

"While the study ultimately arrives at a bit of an extreme conclusion, it is hard to refute the underlying logic. As electric cars become cheaper to purchase, their numerous benefits will make them even more enticing options. Electric cars offer a number of advantages and are quickly winning over drivers. And as more people flock towards cities than ever before, more drivers are crowding urban roads.
Road space in cities is largely finite, and thus an increase in the number of cars on the road will result in an increase in congestion. More traffic equals longer waits for everyone. And longer waits equal more inactivity.
Electric bicycles and scooters have the ability to make even more positive changes and counteract pretty much all of these negative consequences. E-bikes and scooters are affordable now. They are more efficient to operate. They reduce congestion. They reduce commute times. They increase physical activity. And they are simply fun."

In other words, it's up to the cities and urban designers to start implementing smarter solutions in order to deal with the transportation jungle that cities are becoming.

That's not to say that people who choose to ride on electric scooters and bikes don't have to show more respect for existing laws and norms.

In my opinion, CREDS lacks CREDibility.

Seriously there are some good points in their study, but I think their conclusions are out of whack.
Paul
J

E-Bikes Are Overtaking Cities: Is It an Urban Transportation Revolution? - We Love Cycling magazine

They’re agile, fairly inexpensive, and might improve your overall health and mobility. We’re talking about electrified bicycles, which are becoming …

"Let’s see what we know about the usage of electrified bicycles as of now. Maarten Kroesen of Delft University of Technology in the Netherlands was interested in which modes of transportation are being replaced by e-bikes she did a study on the subject in 2017. The results showed that while e-bikes reduce car and transit use, they have the biggest impact on the regular bicycle use. Simply put, people are more willing to grab and e-bike to do the trip than its boost-less counterpart. Also, where you live heavily influences your use of the e-bicycle. In Chinese cities with high-quality transit, e-bikes tend to replace bus trips, while in Chinese cities with poor transit systems, they replace regular bike trips. Meanwhile, in car-centric Australian, Canadian, and US cities, e-bikes mainly replace vehicle trips, while in European cities with high bike use, they replace regular bike and car trips."
------------------------------
In the end, proper infrastructures and regulation are the key to the adoption of solutions needed to ensure clean and efficient urban transit, whether one chooses to walk, drive or ride. Many cities are behind in implementing these, and as streets, sidewalks and bike paths are already over-used in many cities, the implementation is not going to be easy. But e-bikes/scooters definitely have their place, just like horses had to make room for the cars. Maybe it's time to consider erecting another level of sidewalks/paths above existing ones? These could be used for all types of bike travel, leaving pedestrians to their own at ground level.

FWIW, I don't use e-anything, I use my two feet for going about in cities, and have a regular bike for trail-riding. A really slow traveler! It's true that I'm also not a city-dweller, so maybe I haven't had the opportunity to get angry enough.
D

Well, after a near-death scooter experience in Strasbourg yesterday, I'm reporting the following:

I had a near encounter with one of those electric scooters yesterday--so close and so fast I would've been maimed for life. My husband and I were strolling back to our hotel after our afternoon out. We were hugging the building of a pedestrian street, sensibly avoiding phone clutching, distracted bicyclists. Suddenly, whoosh! An adult man with a briefcase, not a kid, rounded the corner of a building at top speed and came within an inch of knocking me down. He kept saying: "Desolé, desolé, Madam," waiting for me to say: "De rien" or something like that to let him off the hook. But I was so angry, I wasn't about to give him a pass. I just went off, furibond. We're two street savvy pedestrians who've lived in cities, including in Paris, but the street-level chaos two-wheeled vehicles of all types were causing on Strasbourg's charming lanes was mind boggling. I still can't over how France, whom I often think of as a strict aunt enforcing the culture, laws, and etiquette, has ceded the walkways to these free-for-all vehicles.
You must log in or register to reply here.
Share:
Email Link

Read more about the contest. 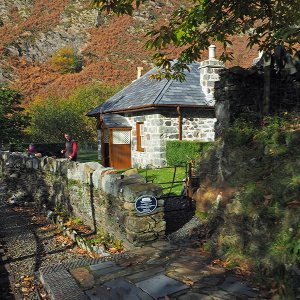 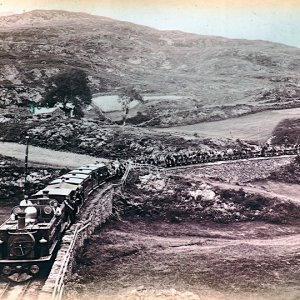 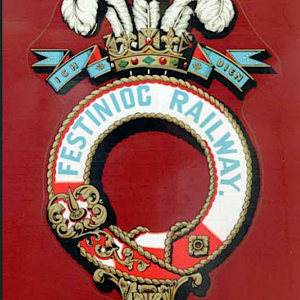 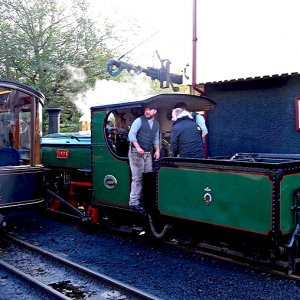 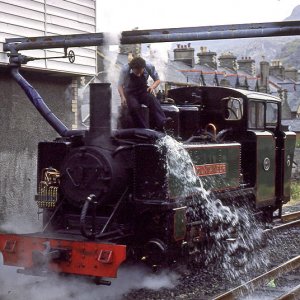 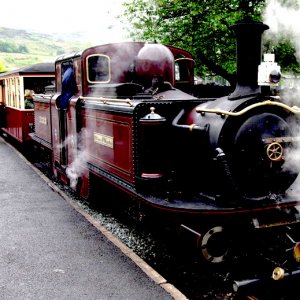 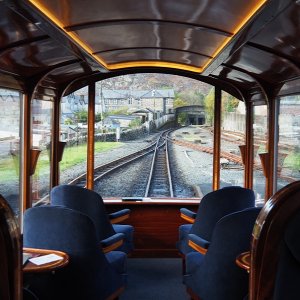 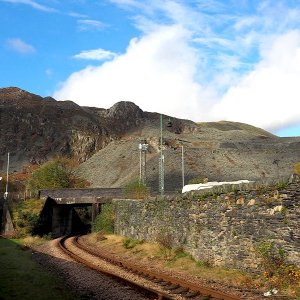 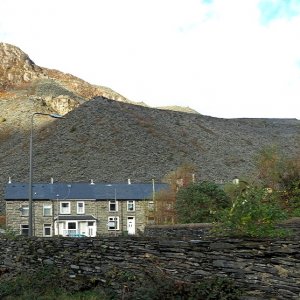 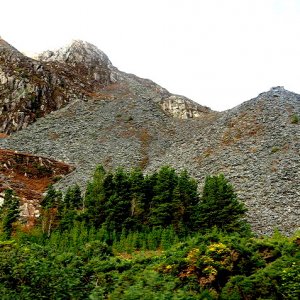 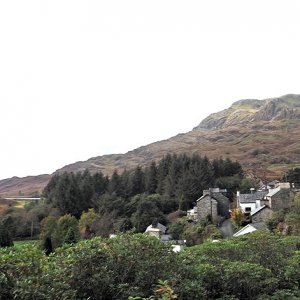 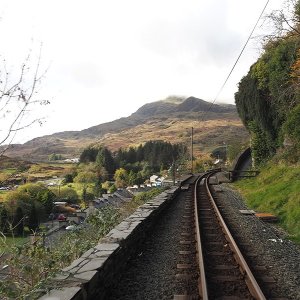 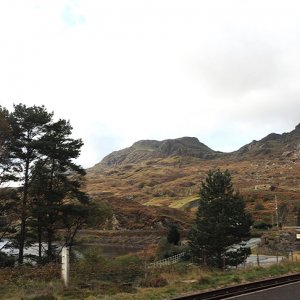 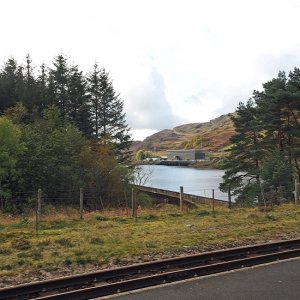 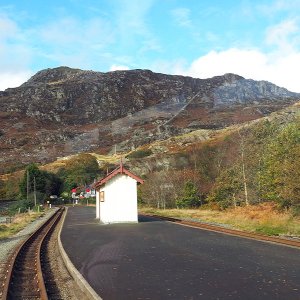 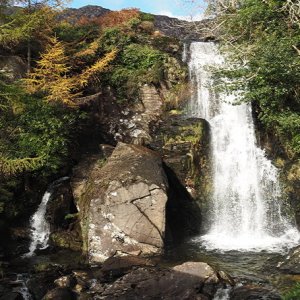 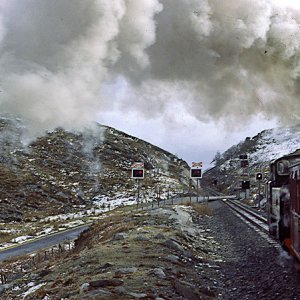 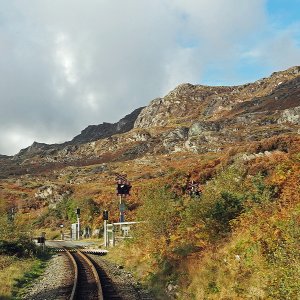 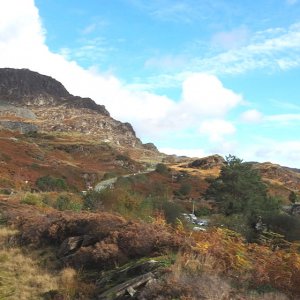 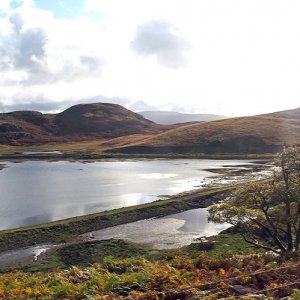