St Winefride's Well has been a site of pilgrimage for over 1,300 years. It has survived the Reformation and the Puritan zeal to destroy ‘Popish’ shrines. It is still visited by pilgrims today, not just from Wales but across Europe. It has been described as the Lourdes of Wales. 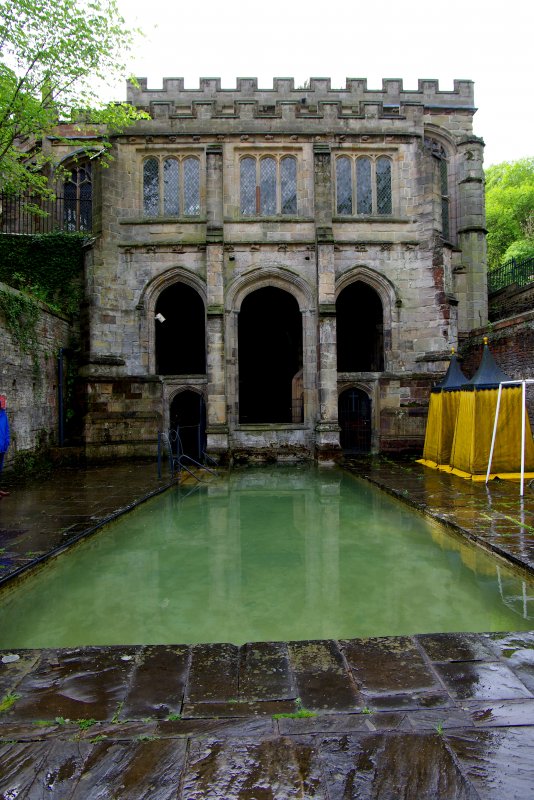 Around 660AD, Winefride (Gwenfrewi in Welsh) who was of noble birth spurned the advances of Caradoc, son of a local prince, as she wanted to become a nun. He cut off her head in his anger. A spring rose from the ground at the spot where her head fell. Winefride was restored to life by her uncle, St Beuno. He called down the wrath of God on Caradoc who was struck dead and swallowed up. Beuno sat on a stone and vowed if anyone sat or stood on that spot and ask God’s help three times in Winefride’s name, that help would be granted. St Winefride became a nun and later and abbess. She was buried in Shrewsbury Abbey.

News of the healing powers of the spring spread and pilgrims came to be cured. A town developed round the spring from Norman times, providing accommodation for pilgrims. Pilgrims spent the night in vigil before they bathed three times in the well, saying a decade of rosary. Afterwards they left votive offerings.

Everyone who was anyone visited the shrine. Richard I visited the site in 1189 to pray for the success of his crusade, and Henry V was said by Adam of Usk to have travelled there on foot from Shrewsbury in 1416. James II is known to have visited the well with his wife Mary of Modena during 1686, after several failed attempts to produce an heir to the throne. Shortly after this visit, Mary became pregnant with a son, James. As numbers of pilgrims grew, a second pool was built. The building around the well with a chapel above was built at the beginning of the C16th and is a marvellous example of Perpendicular architecture.

The shrine is unique in Europe and was one of the most impressive structures of its time. The spring arises in a star shaped basin and is still bubbling today. This was originally surrounded by a stone screen, although the arches were destroyed by the Puritans. Round the outside is an ambulatory. Above is a vaulted ceiling with decoratively carved bosses. Many of the stones have carved graffiti 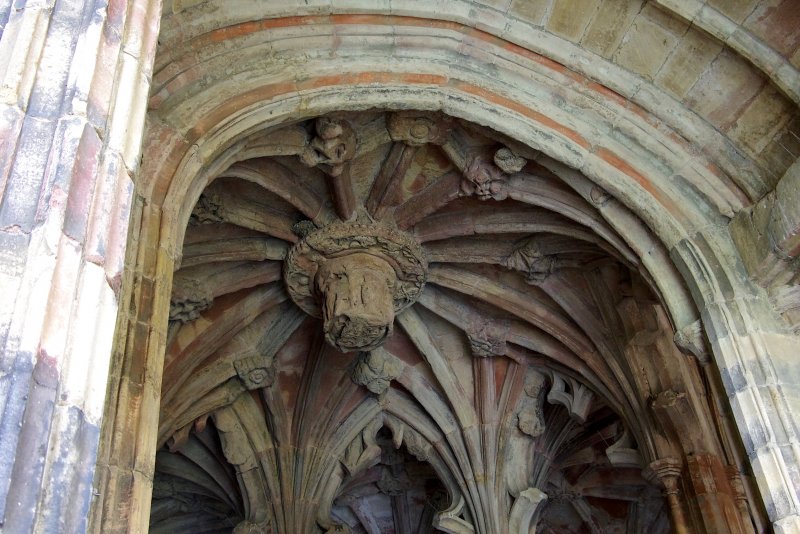 No one is quite sure who was responsible for building the shrine. It may have been Abbot Thomas Pennant of nearby Basingwerk Abbey. He had many wealthy patrons including Margaret Beaumont, mother of Henry VII. Her coat of arms is on one of the bosses as well of those of other patrons.

The water flows from the star shaped pool into the later rectangular pool outside, which has steps down into it. This is open for bathing everyday. By tradition the visitor should enter the water three times for the cure to be effective although even this process does not necessarily guarantee success.

Each day at mid day a short service is still held by the well. The official pilgrimage season is from Whitsunday to 30th September, although pilgrims visit throughout the year. The annual pilgrimage is held on June 22nd (or the Sunday after if it is a weekday), as this is the anniversary of Winefride’s death and miraculous return to life. There are other major pilgrimages at other times by the Orthodox Church, Knights of Malta and other organisations.

Next to the C16th shrine is a small chapel which contains a replica of Gambarelli Rosselino’s Virgin with laughing child. The original was a masterpiece of the Italian renaissance. There is a crucifix on the wall and a lovely modern stained glass window with St Winefride and St Beuno. Pilgrims (and visitors) can light a candle here.

There is a crucifix on the wall and a lovely modern stained glass window with St Winefride and St Beuno. Pilgrims (and visitors) can light a candle here.

The chapel above the well is in the care of Cadw. The door is on the south side, on the opposite side to the well and reached by steps. It is a small rectangular building with a wood ceiling with carved bosses, nave, small north aisle separated by an arcade of low pointed arches. At the end is a small five sided chancel with a stained glass window. 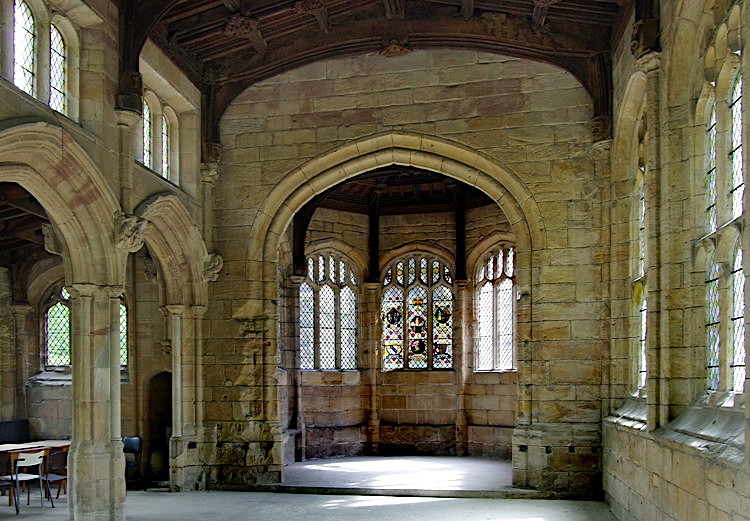 The parish church of St James the Apostle stands above the well chapel. The church tower is C14 although the rest of the building dates from the C18 and was built on the site of an earlier church. There is a small Interpretive Centre with shop and a small exhibition about St Winefride, the well and pilgrimages.

The tall building along the road and to the right of the shrine is the Victorian curator’s house. This now houses a museum of relics and a library.

There are many holy wells scattered around Wales associated with the early saints, but this is the only one that is still an important site of pilgrimage. This is a fascinating site and well worth visiting. It only costs a few pennies to visit. There is a link to a (futuristic) video here.
Click to expand... 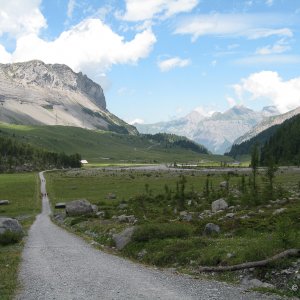 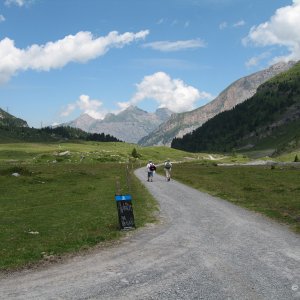