World War II (also called the Second World War, World War Two, WW2, WWII) was a global war that lasted from 1939 to 1945. Much of the fighting took place in northern France and you can visit some of the battle sites and graveyards.

The Normandy Landings were the WWII landing operations that took place on 6 June 1944 (D-Day). This Allied invasion of Normandy started the invasion of German-occupied western Europe and contributed to an Allied victory in the war. The landings took place along five beaches: Utah, Omaha, Gold, Juno and Sword. Old army bunkers, tanks and Atlantic Wall defences remain in the area.

The beach at Saint-Laurent-sur-Mer was called Omaha Beach during the Normandy Invasion. The Normandy American Cemetery (Cimetière Américain de Normandie), overlooking Omaha Beach, is a 172-acre cemetery with graves for 9,387 soldiers and a memorial for missing soldiers with 1,557 names.

The beach at Arromanches-les-Bains was called Gold Beach during the Normandy Invasion. After D-Day, the Allies established an artificial temporary harbor at Gold Beach for unloading heavy equipment. They installed breakwaters and piers. Much of this remains today on the beach and in the sea.

This is a popular beach area, which I found disconcerting when coming to see the World War II memorials. But, of course, the area should not be frozen in time because of what happened here. 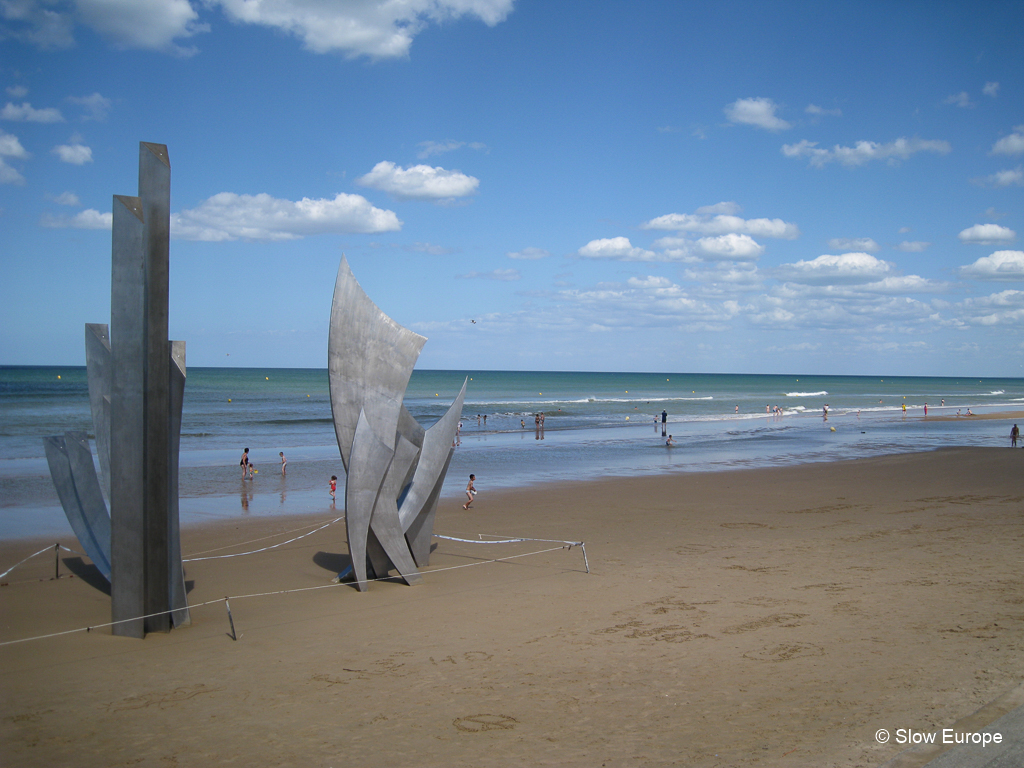 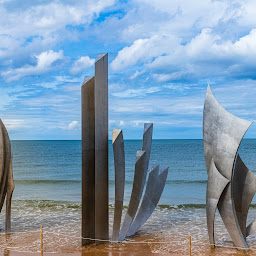 During World War II the first large scale invasion of France by the Allied forces occurred in Dieppe. On August 19, 1942, almost two years before the Normandy Landings and D-Day, the Allied forces sailed from England to Dieppe, Puys and Pourville on the Normandy coast to fight the Germans. The forces were mostly Canadians - 5,000 Canadians, 1,000 British, 50 American. It was not a successful invasion and 60% were killed or taken prisoner by the Germans. The rest retreated.

The Dieppe raid was planned on six beaches: four in Dieppe and two others, one to the east and one to the west. From east to west, the beaches were codenamed Yellow, Blue, Red, White, Green and Orange.

The Town of Dieppe created a small park at the western end of the beach called Canada Square (Square du Canada). Of the 4,963 Canadian soldiers involved in the Dieppe raid, 807 were killed, 1,946 were made prisoners of war and less than half returned to England.

The town of Dieppe is lively and interesting. 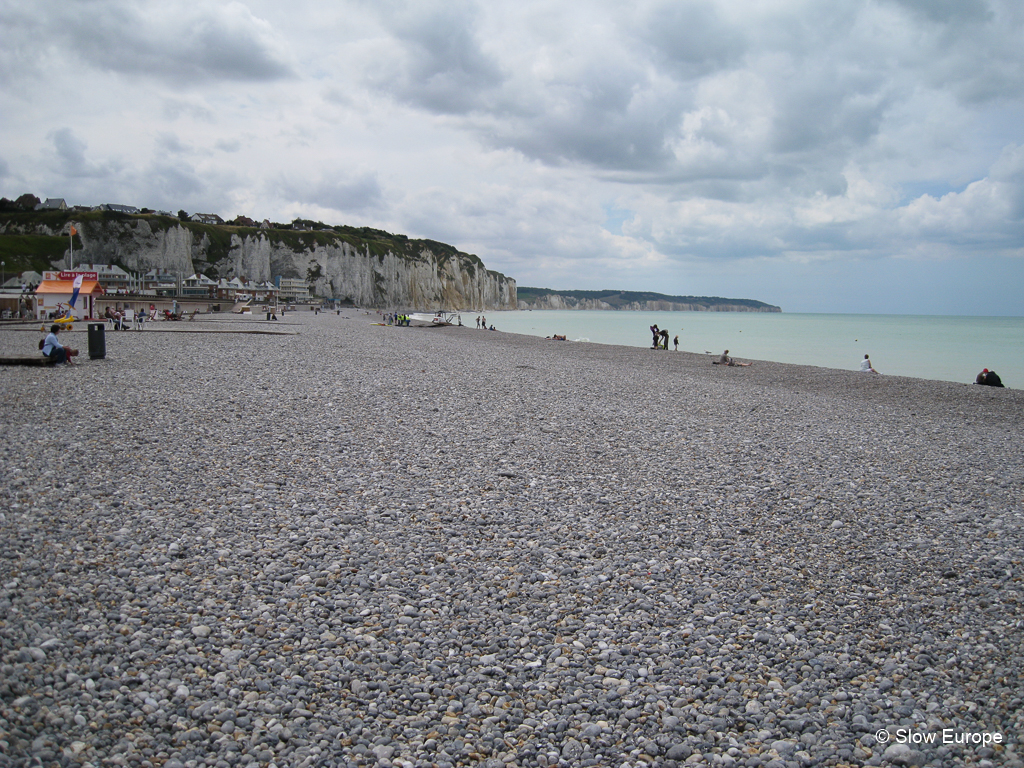 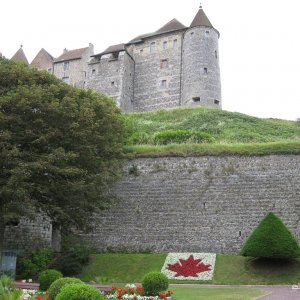 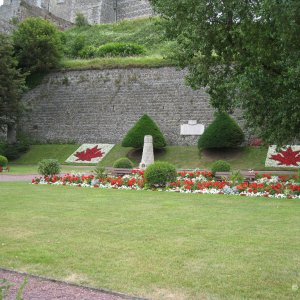 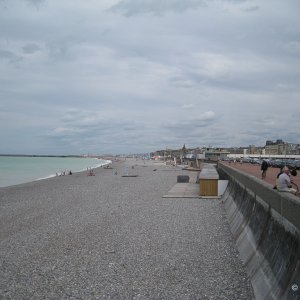 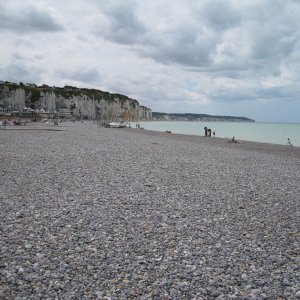 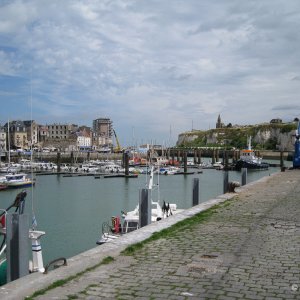 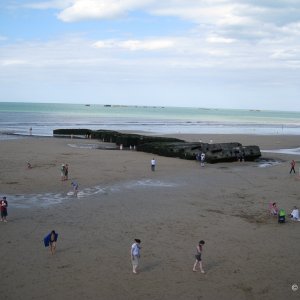 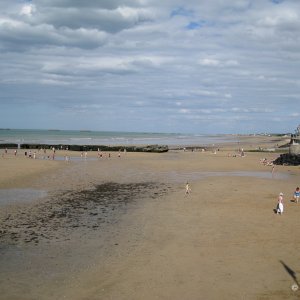 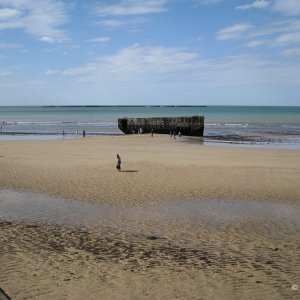 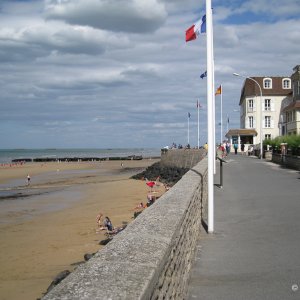 The Normandy Landing, American Cemetery and the Dieppe Raid.
Click to expand...