Communications Making Phone Calls To, From and Within Europe

Phones, computers, internet.
Phone Number Basics
Let's look at an example UK phone number: +44 (0)7403-999999. The + means dial your international direct dialing number. The brackets around the 0 indicate that this is dialled only if you are in the UK on a local phone. If calling from outside the country that zero is dropped. 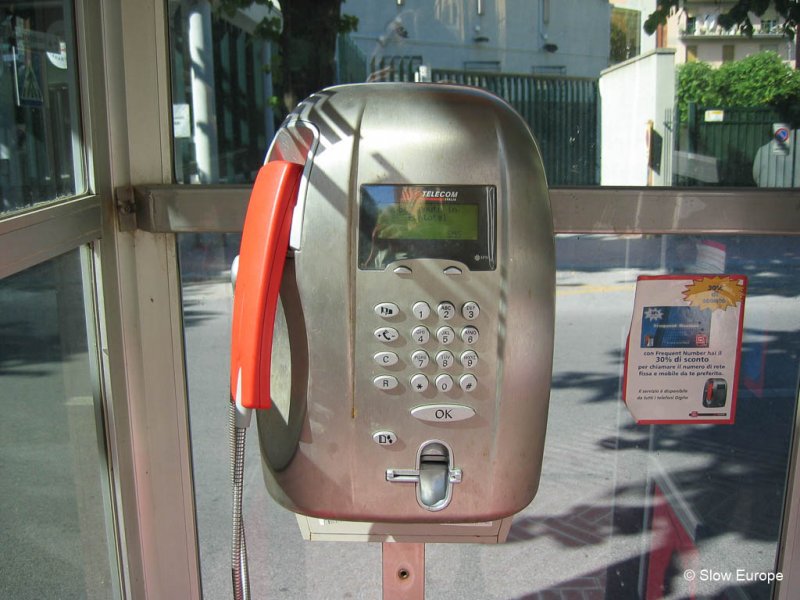 Use + Instead of International Direct Dialing Number
On a cell phone (also called a mobile phone) you can dial + instead of having to know the local international direct dialing number. The + is usually dialed by hitting the * twice, or holding the 0 button (consult your phone manual).

Using Your Cell Phone in Europe
When using your cell phone outside of your country, always dial the international direct dialing number and country code before the phone number, even if you are calling a local number.

Time Change
The United Kingdom is 5 hours later than US Eastern Time. The rest of Western Europe is 6 hours later. In Europe Daylight Saving Time starts on the last Sunday in March and ends on the last Sunday in October (different from the start and end dates in the US/Canada). See the current time around the world on The World Clock - Time Zones.

Contest 2019 Winner!
Also, depending what the scope of the topic includes, one can bring up ways of calling other than using local phone signals. I'm most familiar with Skype, where if the party you're calling has Skype, the call is free, or you can buy a certain amount of credit and make calls at a few cents per minute from that credit. There's also FaceTime between iOS devices, or Google Voice or Hangouts, or WhatsApp. With some of these some people may be just as or more comfortable having text rather than voice chats.
You must log in or register to reply here.
Share:
Email Share Link